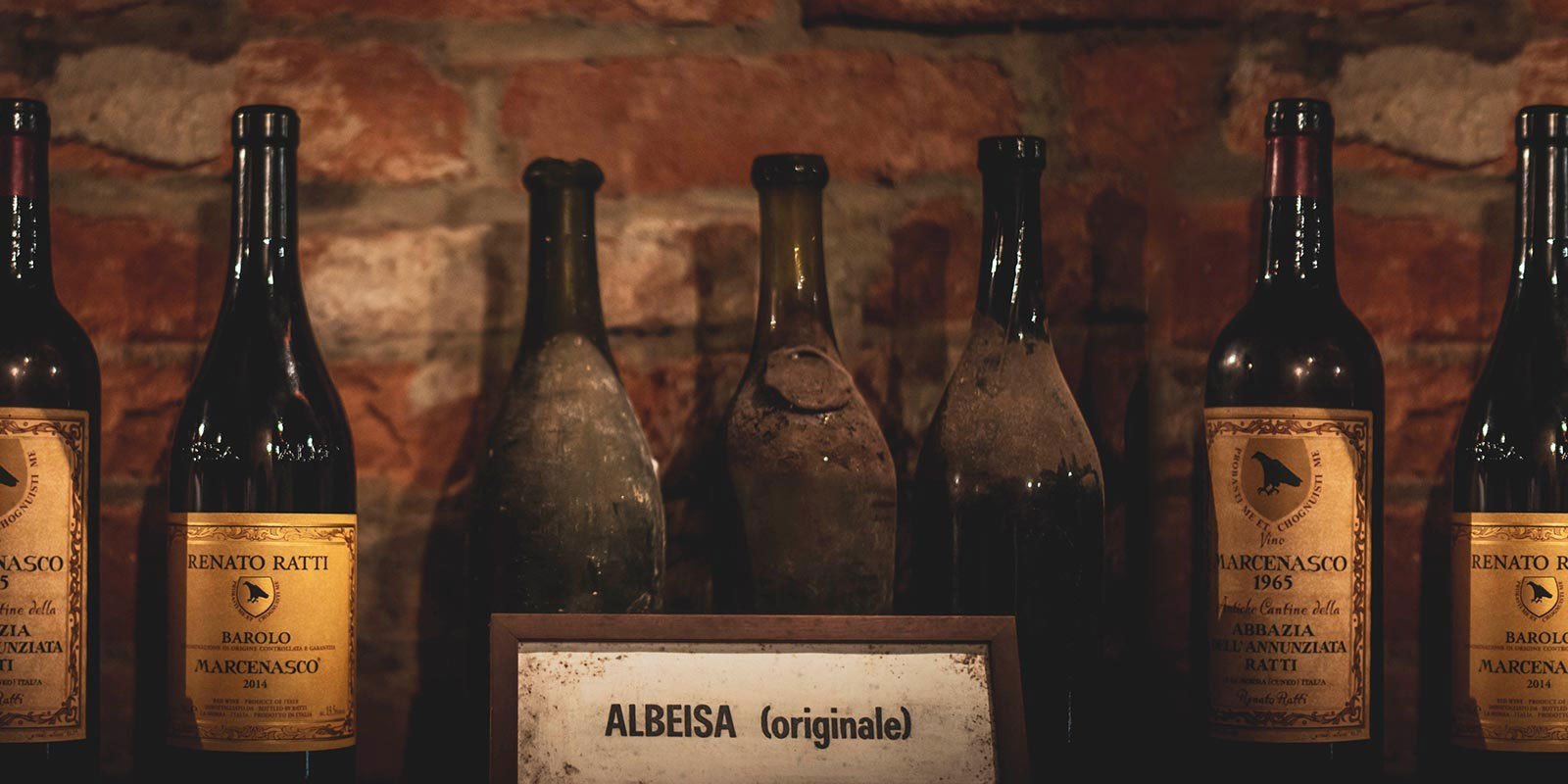 For Renato Ratti, the pathway of improvement for the wines of the Langhe district also touched upon the matter of a wine bottle conceived as a territory’s “identifying container”. 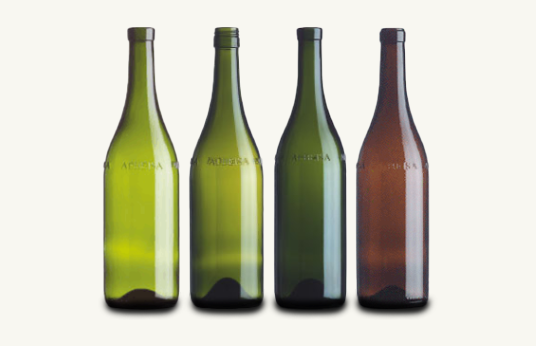 For this reason, in 1973, he decided to create the “Albeisa” bottle (named after the Langhe’s capital city), and partly inspired by several ancient forms predating the napoleonic invasion.

The project was shared with a select group of about a dozen fellow wine producers, friends who were proud to be a part of its overriding message.

The original color was a ruddy brown, ideal for protecting wines destined to considerable aging, such as Barolo and Barbaresco.

After almost fifty years, more than twenty million “Albeisa” bottles have been made and used by more than three hundred wine producers.

Alongside the original ruddy brown color, green and white have been added and the traditional 750 ml, 1500 ml “magnum,” 3000 ml “jeroboam” formats have been joined by a 5000 ml bottle, a traditional alba region measurement.