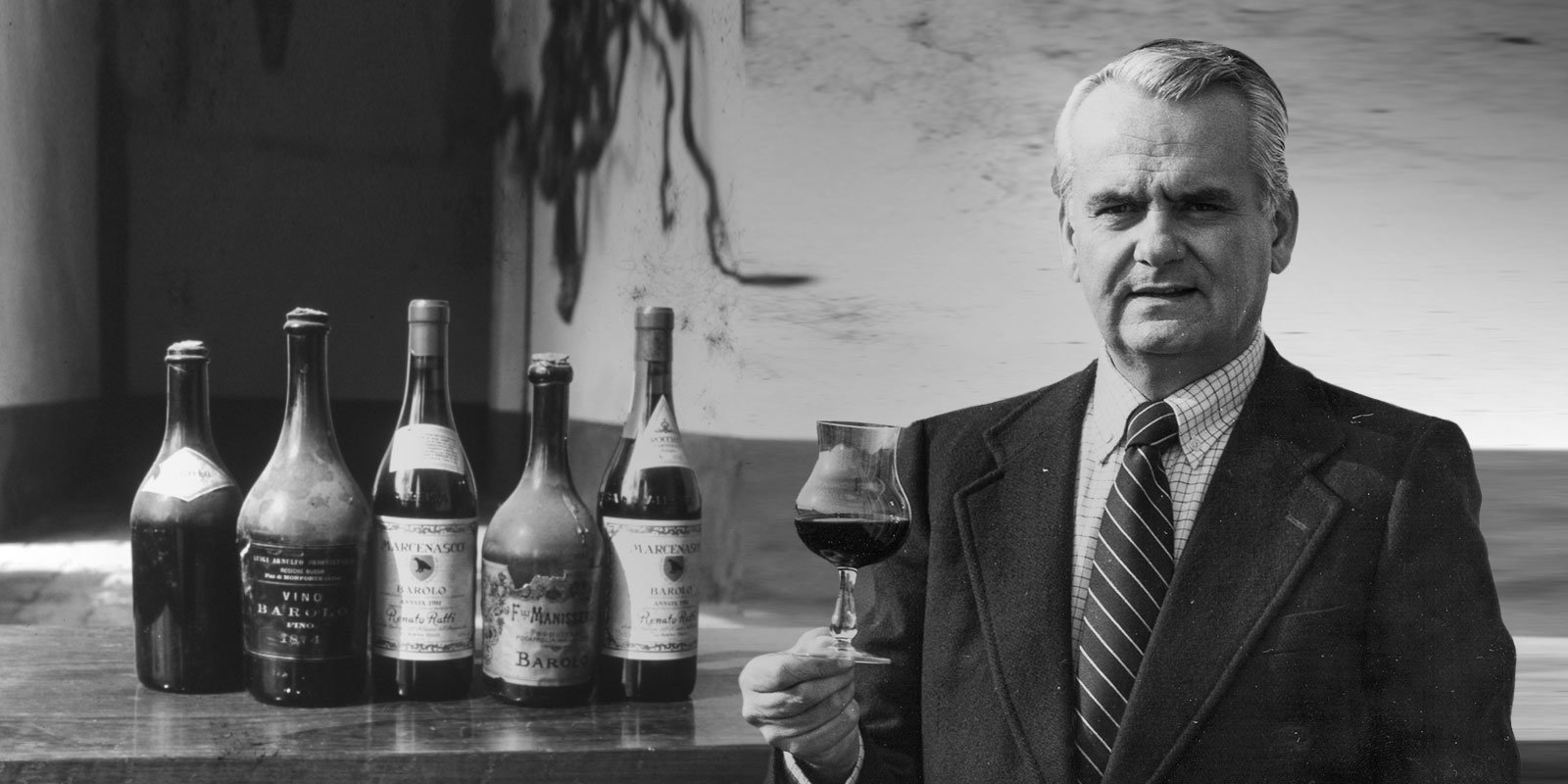 Renato Ratti, the father of the Barolo Crus

The name “Renato Ratti” is Indissolubly tied to the evolution and ultimate success of modern Barolo. It was his idea to introduce the “Cru” concept to the Langhe district. 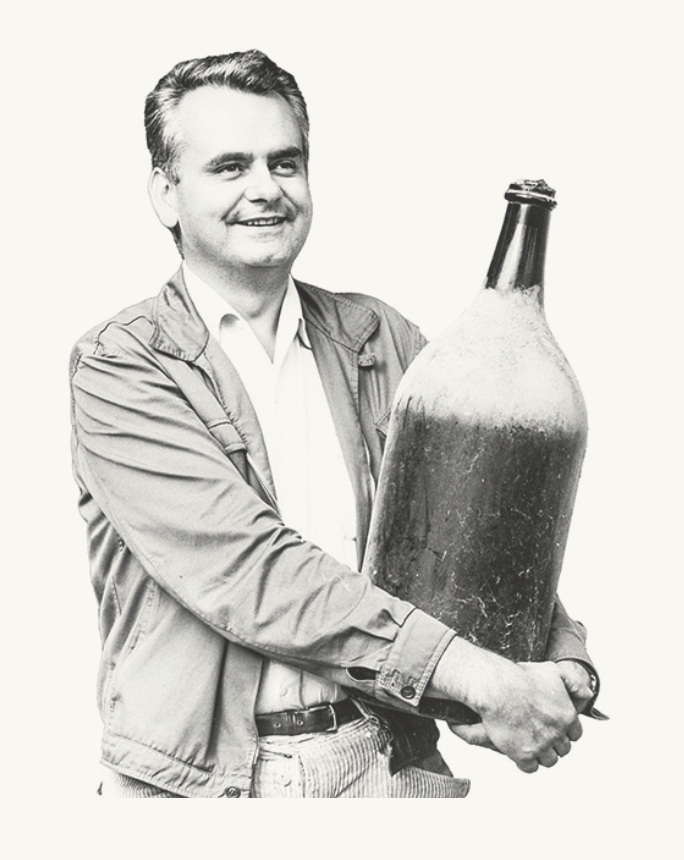 In 1965, I undertook my first single vineyard vinification (…) That year, while directly and personally beginning to make wine, after studying various Italian and European wine-producing areas and after meticulously crisscrossing all the Barolo zones, I began to focus on the differences, the qualitative possibilities of each subzone, the distinctive characteristics, and the possible enhancement of such characteristics when considered in their single state.

Renato Ratti and the Crus

Curiosity and passion are at the bottom of one Renato Ratti’s greatest intuitions: the designation of Crus – small sections of vineyards, which for quality, the lay and position of the land, offer different vinification results.

The personality that the wine inherits from the Cru manifests itself in a clear manner. It is enhanced by the techniques of vinification that were developed over the years and shorn of excessive human intervention. It is precisely in 1971 that Renato, alongside his nephew and the cellar’s ecologist, Massimo Martinelli, concluded his pathway of study and establishes his own wine-making technique: an approach that starts from the vinification, affects the maturation process and the refinement in bottles and that seeks to bestow particular elegance, refinement and longevity to the Barolo Marcenasco.

The identification of the Crus begins with the study of the ancient maps of the Langhe district, a patient search through the archives, driven by the desire to become better acquainted with one’s territory while at the same time wishing to elevate its value in terms of uniqueness of production.

In due course, the map realized by Renato Ratti in 1971 becomes a part of the territory’s culture, and not only regarding wine. And in any case, still today, it is used to identify the best suited areas and as of 2010 it is officially used to identify the MGAs (special mention areas) of Barolo.

A small piece of a story that crosses and embraces a half century of devoted effort: only a boundless passion for wine and for the Langhe district has made it possible and till this day continues to jealously guard over its efficacy.

The Museum dedicated to Renato Ratti

It presents exceptional Roman finds, the result of archaeological research, which attest to the strength of a relationship with wine which in these places has its roots in a very ancient past.