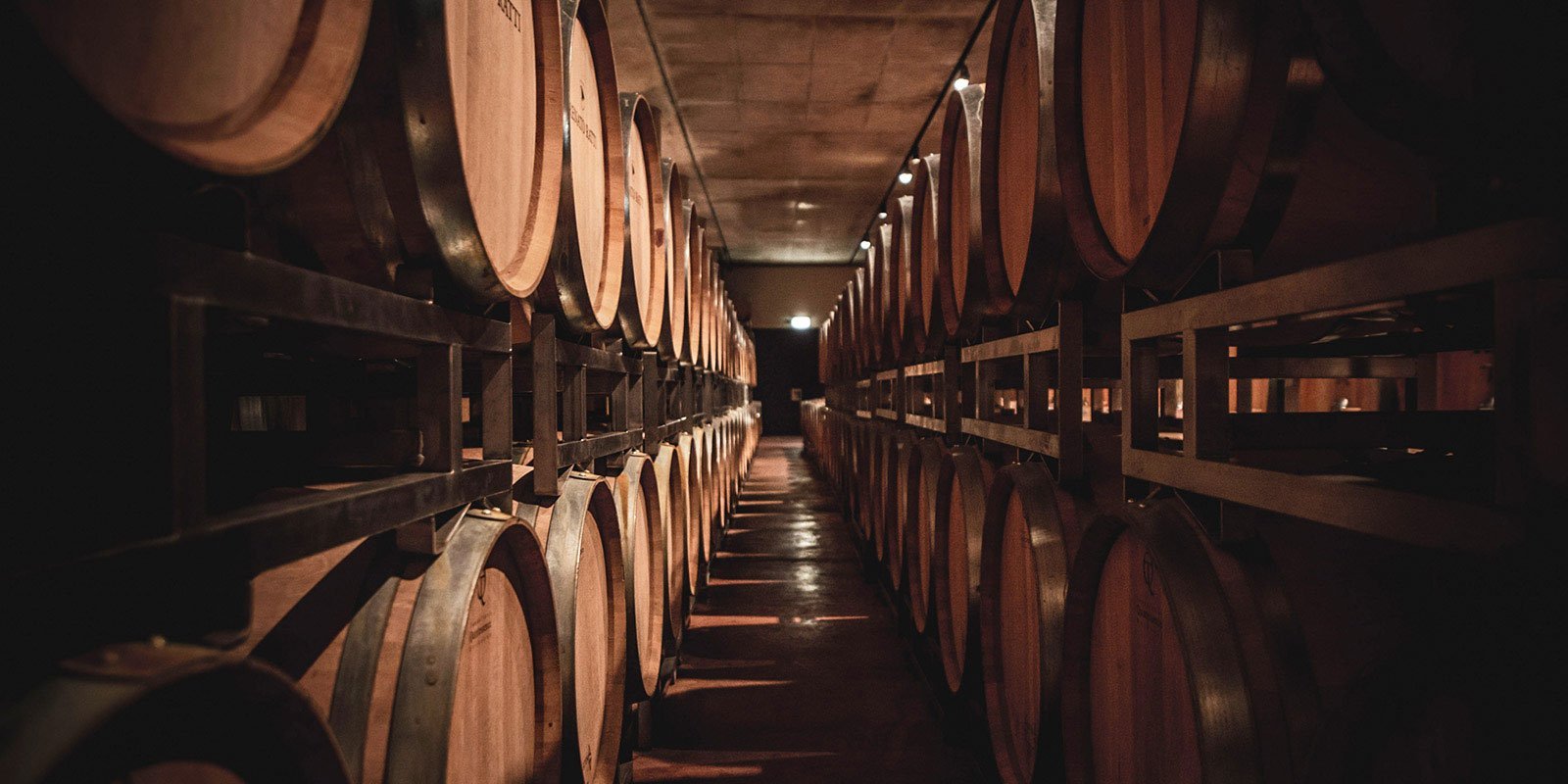 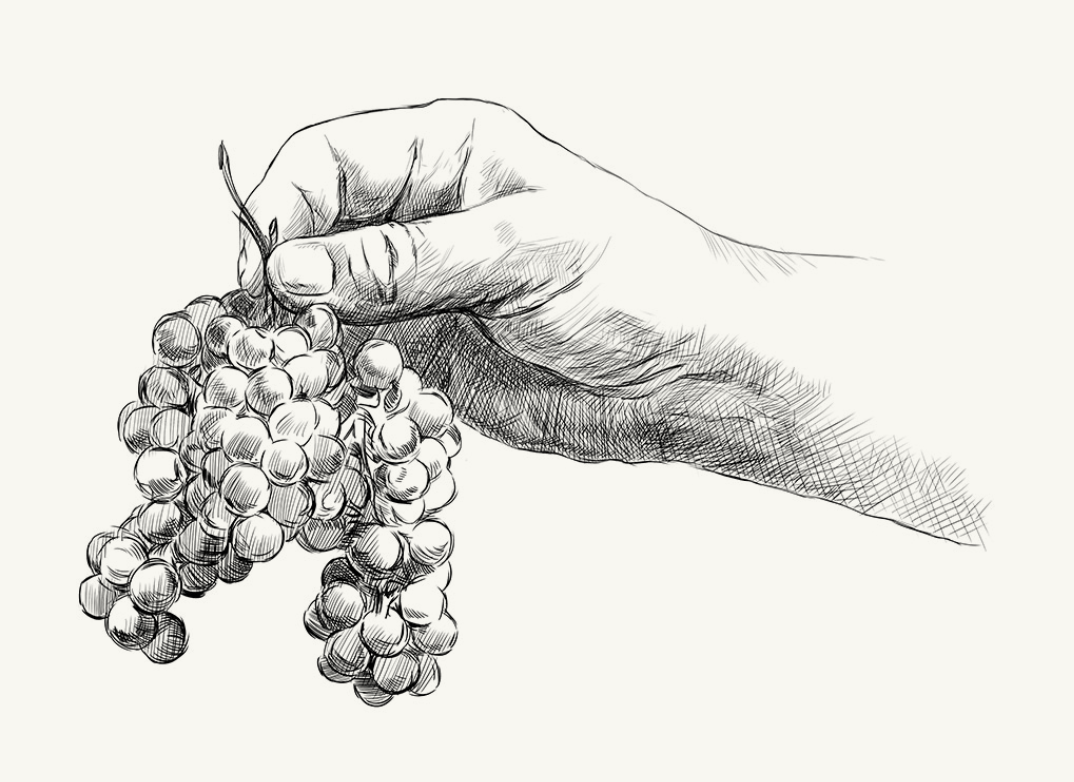 The principles behind the Ratti production philosophy are tied to the further development of the uniqueness of the production zones and the distinctive traits connected to the vintages and to a pathway of vinification focused on a fuller significance of the wine’s territory.

The Ratti wine-making philosophy is founded on solid principles that have been in force for more than 50 years. It was Renato Ratti who had clearly delineated them. When he wrote about the “uniqueness of a determined subzone”, or of the “classification of the various vintages” and of “refinement through bottle aging to bestow and maintain smoothness, elegance and longevity to the wine,” he was setting the foundation of a methodology that would span the years without losing an iota of vigor and clarity.

Uniqueness of the locations

The decision of introducing the Barolo Crus underscores the great attention that Renato Ratti attributed to the origin of wines.

Recognizing that morphology, geological composition, exposure and the characteristics of a particular vine play a significant part in the ultimate outcome of the relative wine is not only the result of an easy awareness but of a deep and hard-won knowledge that continues to expand with analyses and experience. In the Ratti production philosophy, “territory” is a central and foundational element. A wine can be the voice of its land granted that one is willing to modulate one’s own tone to pay due homage and respect to the places of origin.

The mark of the seasons

Every vintage is an unrepeatable event. Right from 1968, the year in which the Barolo of 1964 was placed on the market, Renato Ratti committed himself to consolidating the idea that each vintage year had to be properly classified. It was yet another element of wine evaluation, but not only: an element of classification, of defining characteristics, intensities and suggestions.

The mark of time

If climate plays a significant role in shaping a wine’s character, the purpose of a cellar’s work is to optimally conserve the characteristics.

Bottle refinement, the climax of vinification and necessary passage for the attainment of the wine’s character, is the third pillar on which the Ratti method is founded.

If land and climate contribute to forming the “face” of a Barolo, the correct periods of refinement and the peak conditions when such refinement can take place, do the rest. Land, climate, time: a clear-cut production philosophy which is also an ongoing commitment and mission.

Quality, research, passion, respect for our history and our territory with openness towards the future, are the underlying principles of our philosophy and the expression of our wines.

Pietro Ratti
For us, making wine also means making wine culture. And precisely like wine, even the culture surrounding and nourishing it changes across the years.

For this reason, we believe that alongside the 3 central points of our method, it is necessary to add a fourth: openness towards the future – an element that accompanies the others without distorting their significance. The wine which is now resting will be in tomorrow’s glass: and that tomorrow will offer different scenarios with which it will have to confront itself.

And from that encounter, novelties will surely rise. And so, there we are, those novelties will be a gaze upon the future – and without that glimpse, the very art of making wine would lose much of its sense.